Winbox3 beta3 was previously published if you noticed.
such as follow-up to the last line of the log seems to be the major changes.

I became the updates at an early stage this time.
The fixes are also many, but the finer points that have not been published in this also has been fixed.

The daily build has entered the development of 6.19 already.

Update the contents of this are as follows. 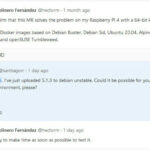 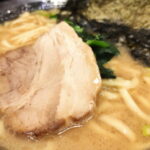 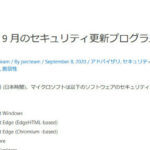 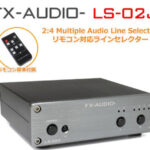 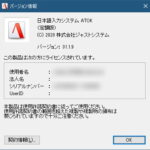